The Seasons of Real Estate 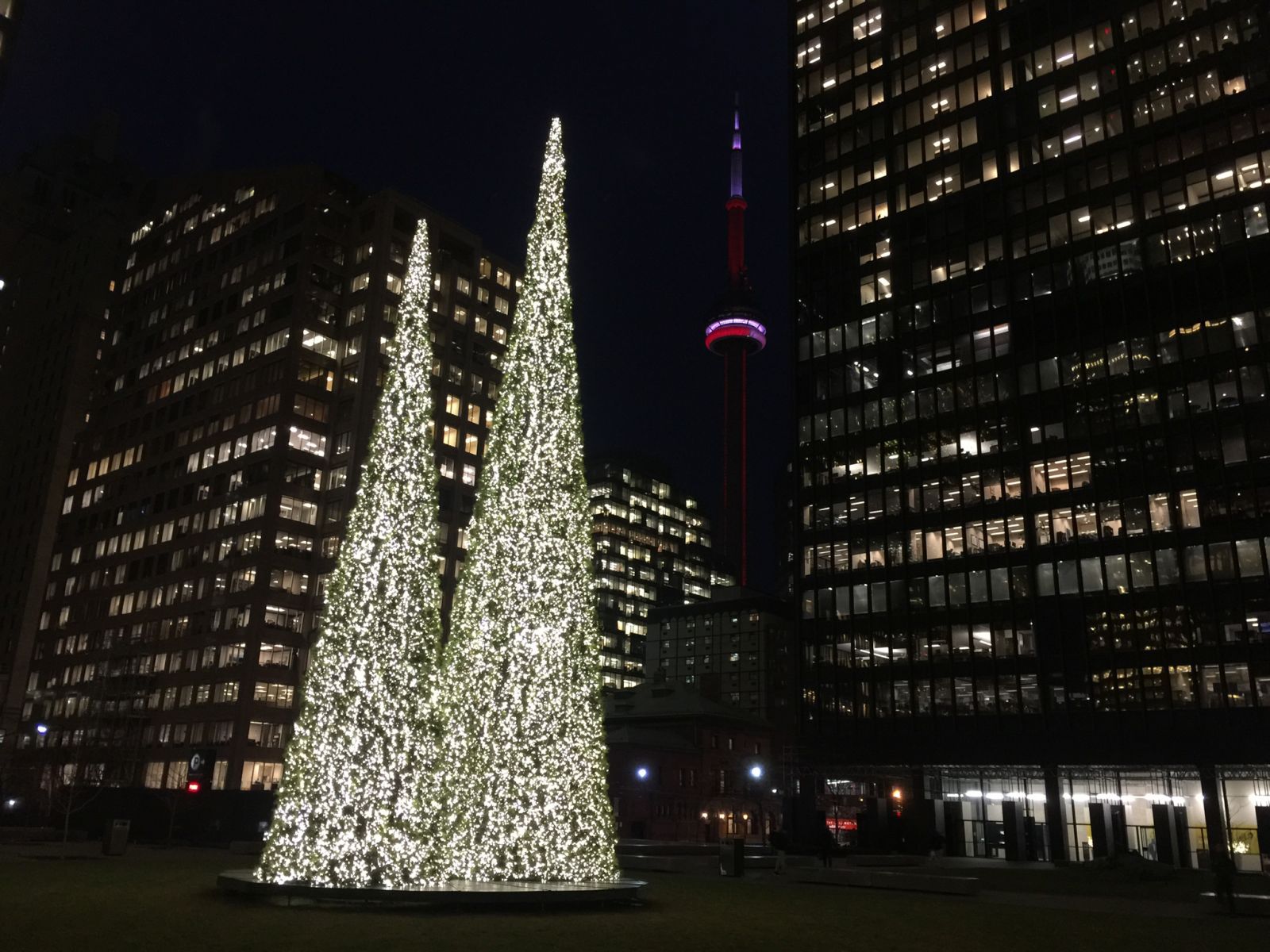 Don’t underestimate the psychology of your counterpart when you are ready to buy or sell real estate. My job, beyond having expert knowledge of what the market is doing, is to negotiate for my client’s. A large part of that negotiation hinges on the psychology of my client and the psychology of our adversary, be it buyer or seller.

If you have followed my posts you will know I have written a fair bit about buyer psychology. That makes sense given the drastic ups and down in sales in 2017. I talked a lot about the seller psychology earlier in the year, and how that has affected buyers, and now the reverse of buyer psychology affecting sellers. Is there anything that can merge the two psychologies together or are they always in opposition?

Many people woke up to a light dusting of snow today. If that didn’t help you understand that winter is knocking at the door, then maybe the -10c outside is a stark reminder that the season is changing. I already have my snow tires on! There are seasons in real estate too. They tend to mirror the school year for people buying family homes. Those seasons typically apply to those with children and not condo shoppers.

The typical family prefers to move sometime between the end of June and the end of August. This offers no disruption to the school life of a family’s children. If that is not possible, then families prefer to move at the end of December. This means some disruption in the lives of children, but at least it comes at a logical break in the school year over the winter break. While it happens, few families with children like to move in between terms.

Condo buyers are typically without school aged children, although that trend is slowly changing. As a result, the seasons that impact the traditional family home don’t apply as well to condos. Most condo buyers don’t need a logical break in their lives, so closing at the end of June is not as important.

In terms of the seasons, the Spring market tends to be the most robust, followed by Fall, then Summer, then Winter. This where the tie in to buyer/seller psychology comes into play. All buyers, whether they have children or not, do take breaks from looking at real estate.

The winter months tend to be slower for all home buyers. The month of December is full of Christmas parties, holiday parties, get togethers with friends, families, etc. Many people don’t have the time or energy to search for a property between all the parties, holiday shopping and more. People shut down in the month of December. This carries into January as people escape the cold and are generally at a psychological low.

The spring market is a time of rebirth and happiness. The days are starting to get longer, the weather a bit warmer and people tend to be happier. This shows in the data. In 2016 there were 42,810 sales in the City of Toronto. 32.6% of the sales, 13,967 total properties, occurred in the three months from April-June.

As you can see, in 2016 more than half the sales happened between April-August. Grouping by the seasons is slightly misleading since the spring market tends to start after March Break and lasting through mid-June.

There are factors that can affect this such as snow. How snowy a winter we are having helps to determine the start of the spring market. In 2017 we have a mild winter with not as much snow. The result has been a spring market that actually started by the end of January and lasted until early May. In fact, the City of Toronto sold more houses by volume between January 2017 and April 2017 relative to 2016.

That story line changed in May through the rest of the year. By October 2017 the City of Toronto sold almost 15% fewer properties compared to volume from January 2016-October 2016. This is important as it illustrated that even though there are seasons in real estate, they are not certainties to behave the same way every year, just like some winters we have a lot of snow and some summers are colder than others.

How Many Listings Didn’t Sell? Say What?

Many variables impact the real estate market. Here is one more to throw into the mix. In general, 30%-50% of listings DO NOT SELL. This number will fluctuate based on market conditions. In 2016, there were over 61,000 listings. Of those, 3.85% of listings expired, 4.47% were suspended (showings ceased on these until the contract expired), 22.59% were terminated and 68.92% sold.

So far in 2017 the numbers are 3.34% expired, 5.45% suspended, 28.97% terminated and 62.01% sold. Those changes reflect a market where sellers don’t know what to do. There was a sharp increase in terminated listings. This is typical of listing a property and the listing strategy failed, so it is terminated then relisted. How many times have you seen the same property relist? This is why.

In March the number of terminated listings was just 18.34% of the total, well below the typical rates, and expected for being the peak market. In total, terminated, suspended and expired listings accounted for 24.05% of listings. Almost ¼ of listings did not sell in March 2017. Think about that for a second. At the height of the market, when everyone was complaining they couldn’t find a property to buy, almost 25% of them did not sell.

Fast forward to June 2017 and you see a different story. 37.07% of listings were terminated, and presumably many were relisted. In that month 50.19% of all listings did not sell. There were many who employed a poor listing strategy. This really shows how unrealistic many sellers were, and continue to be, about how much their homes are really worth.

While this post is intended to educate, I think the most important piece out of this is to make sure the person you choose to sell your property understands the right strategy to employ for the times. I can tell you that this year I have not had any of my listings expire, terminate or become suspended.  They all sold.

This website is operated by a brokerage or salesperson who is a member of The Canadian Real Estate Association.

The listing content on this website is protected by copyright and other laws, and is intended solely for the private, non-commercial use by individuals. Any other reproduction, distribution or use of the content, in whole or in part, is specifically forbidden. The prohibited uses include commercial use, "screen scraping", "database scraping", and any other activity intended to collect, store, reorganize or manipulate data on the pages produced by or displayed on this website.